I haven't posted much lately , but as soon as the opportunity presents itself, I'll be posting A/Bs with a recently purchased
Metric Halo interface.
As I work for Tomlee Music, I'm always trying to give potential interface buyers options, so I plan on posting some real world
examples of Metric Halo vs an Apogee Symphony, Apollo x8 and an Antelope Goliath.
I figured this could be potentially beneficial to people about to take the plunge regardless of who they purchase from.
Will update soon.

Those are the classic, go-to alternatives / competitors, Falkster, but would you consider throwing a MOTU 16A in there?

I'm sure I can make that happen.
One thing I should add is that this isn't just about (subjective) sound Quality, its somewhat about value for dollar.
I purchased the Metric Halo, not just because of what I perceived to be wonderful A/D, D/A quality, (among other things)
but it's upgradeability.
There is certainly some initial sticker shock when buying, but when you realize the entire interface has been "upgraded"
from a design that goes back quite a number of years, one quickly realizes the value.
There's a significant amount of modularity in the design which certainly contributes to its longevity.
So rather then (potentially ) spending thousands on a mk2/3/4, (add infinitum) of any given interface, It's hundreds.
Im happy with the sound/per dollar expenditure, but was curious to hear how it stacks up against
all other interfaces previously mentioned.
Last edited: Jan 9, 2020

I love the Motu stuff. I think it’s really well designed. Never tried the Metric Halo, but it always gets high praise from users. You guys both use Digital Performer. Not sure if there’s any difference in how they integrate with the software?

Squawk said:
I love the Motu stuff. I think it’s really well designed. Never tried the Metric Halo, but it always gets high praise from users. You guys both use Digital Performer. Not sure if there’s any difference in how they integrate with the software?
Click to expand...

Motu hardware is great..no doubt.
The Motu Stuff will always integrate better then other hardware with DP.
Very Little doubt about that.
I was looking for a particular sound, and level of flexibility that I didn't find in
any hardware (including Motu).
I also wanted something that could potentially evolve over time.
Ive yet to find anything other than Metric Halo that does that.

As mentioned , here is a review from a friend of mine who is a mastering engineer with a
fairly in-depth studio.
He is also on this forum as well.

I will try to keep this as concise and non-technical as I can (for the general readers sake). Stephen and I sat down in our mastering suite and did an A/B shootout between the following converters : Symphony I/O vs ULN-8 & Apollo x8p vs ULN-8. The Symphony I/O and ULN-8 are both incredible units in their own category, making the choice between them rather subjective and completely up to taste.

The ULN-8 packs some seriously impressive lower-mid punch that hits you right in the gut. The trade-off is that it possesses an overall softer, more mellow tone as a result...great for cranking up to extremely high SPL levels without having to worry about the sound getting overbearing. What I found most impressive is that the soundstage stays consistent when playing back at both loud and quiet volume extremes.

In subjective comparison (to my ears), where the Symphony I/O lacked in lower-mid punch, it made up for in soundstage. There was more depth and space, more separation in the elements due to it's signature "clean and smooth" sound. Though the stereo image on the Symphony I/O seemed to "jump" outside of the speakers more and possess a more extended frequency response, I found myself lusting to have the ULN-8 "thump/thud" back. I was also alot more careful with the overall SPL levels as I couldn't push it as hard as the UL8-N. The stereo image of the Symphony also "shifts" based on the playback volume (both good and bad), but this is something I have grown accustomed to over the years.

The Apollo does not even hold a flame to the UL8N. It lacked everything that a mastering engineer would be looking for in an interface. Narrow stereo image, grainy mids, sibilant tops, a massive "hole" in the lower mids and severe bandwidth limitations in the frequency spectrum. Needless to say, I was very disappointed in the Apollo. The tone of the Apollo is all over the place and is very messy (lots of masking going on in all the wrong places). Everything that the Apollo did, the ULN-8 did better with no drawbacks.

The ULN-8 had a more extended frequency response (both ways) without sibilance, hardness/knots in the midrange, or harsh frequencies. It had the most punch/kick of the 3 converters without the upper mids receding or becoming thin. Sub frequencies did not "tuck in" whenever a big transient hits/kicks in.

Overall, I would say that the ULN-8's sound signature reminds me very much of Prism Sound converters I used extensively back in the day. I would describe the overall character of the UL8-N as "loud and proud" with an extremely strong center-image that holds up like a pillar of Olympus.

I can definitely see the ULN-8 in virtually any setup, including mastering facilities (depending on genre). But then again, I am not naive to think the Symphony I/O doesn't have it's own drawbacks. The ULN-8 revealed short-comings in the Symphony I/O that I was not expecting and I am thoroughly impressed with this product. Would highly recommend to anyone looking to buy their very first serious interface! 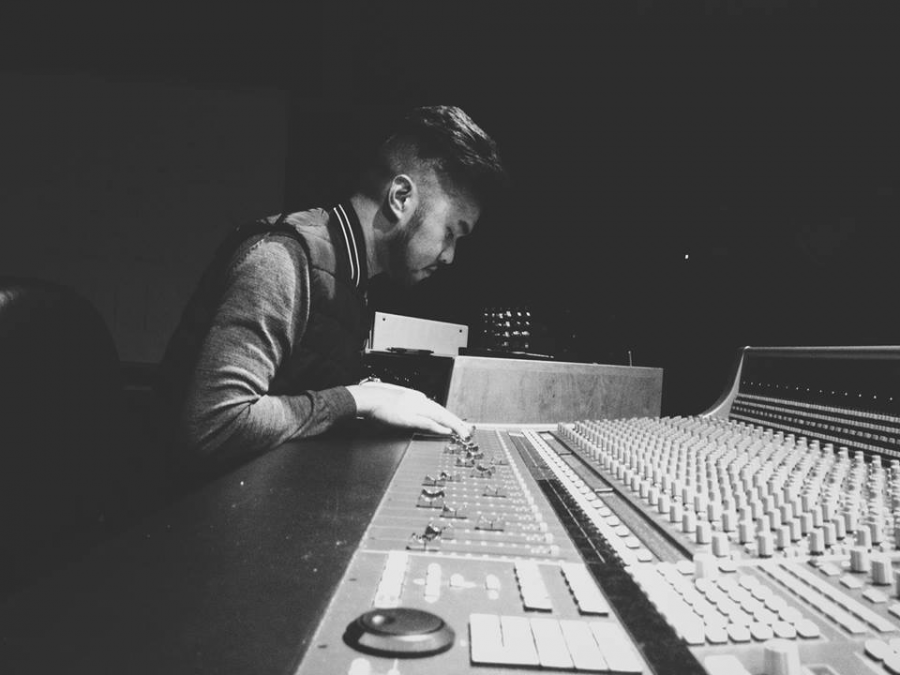