Hey Peeps! I'm selling my back up strat to raise funds for another project. Though I searched for a few months for the right sounding and playing strat before deciding on this guitar, I hardly ever played it as my old #1 is so reliable. I have also got a Les Paul that I gig with so I'm OK to let this one go now. I bought this brand new off the wall in early 2015, I believe the year of actual production was late 2013 for the 2014 Anniversary year however. I AM the original owner.

She is in DEAD MINT condition, deep chrome red, Maple/ Maple neck. Its a 60th anniversary so if you want the exact specs, check the Fender website. I swapped the pick ups out for vintage noiseless which I preferred to gig with. The tone control has been wired to control the Bridge pu as well.

Mint Green Pick guard, 11 hole 3 ply. Bridge has been blocked so it is no longer floating, dives fine but I played it as a hard tail yet still enjoyed the springy fender sound! Saddles are vintage nickel and are in new condition. Set up with 9-42. FAST neck, super comfy 9.5 radius.

Normally I'd be upset to sell a guitar but it really has served me well as a back up and I have not returned the favor in kind. This guitar needs to be played, deserves it. As stated I have another strat and a les paul. For the sake of acquiring a different tone, I would entertain a straight trade for a like priced Telecaster. An older blonde or natural Deluxe with black binding would be my preference.

Cash wise I'm asking 1250, firm. She is better than new and set up perfectly. Save yourself a lot of dough and set up issues. She is ready to hit the Stage/ Road today!

For trade I am interested in Studio compressors, Empirical Labs, Avalon, UA Chameleon Labs etc or Neumann mics, Victoria Tube amp. etc Likely not gonna happen though, I have no spare cash to add in. Some pedals maybe, if there is interest. THX 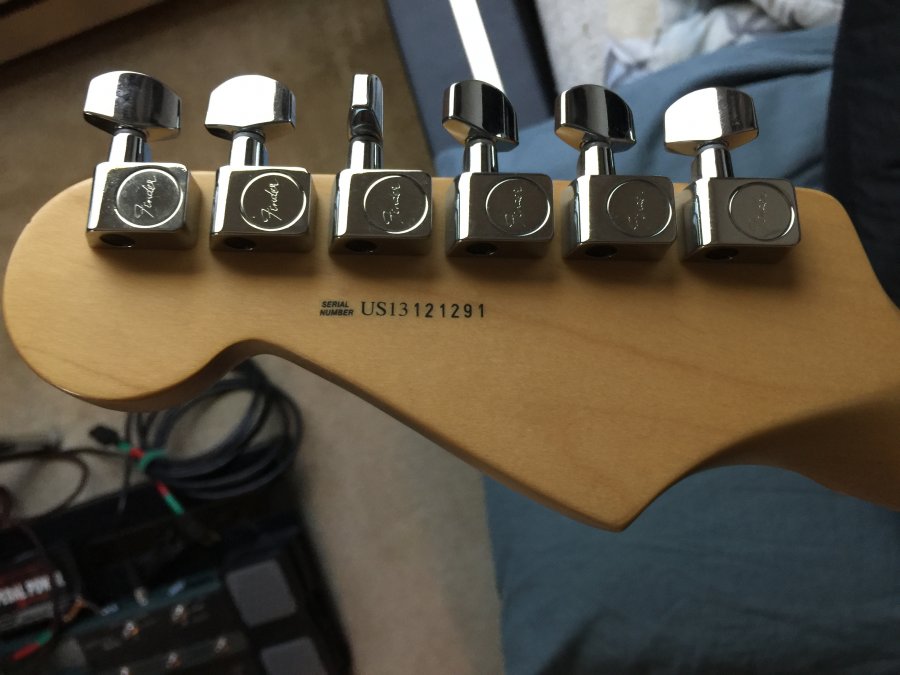 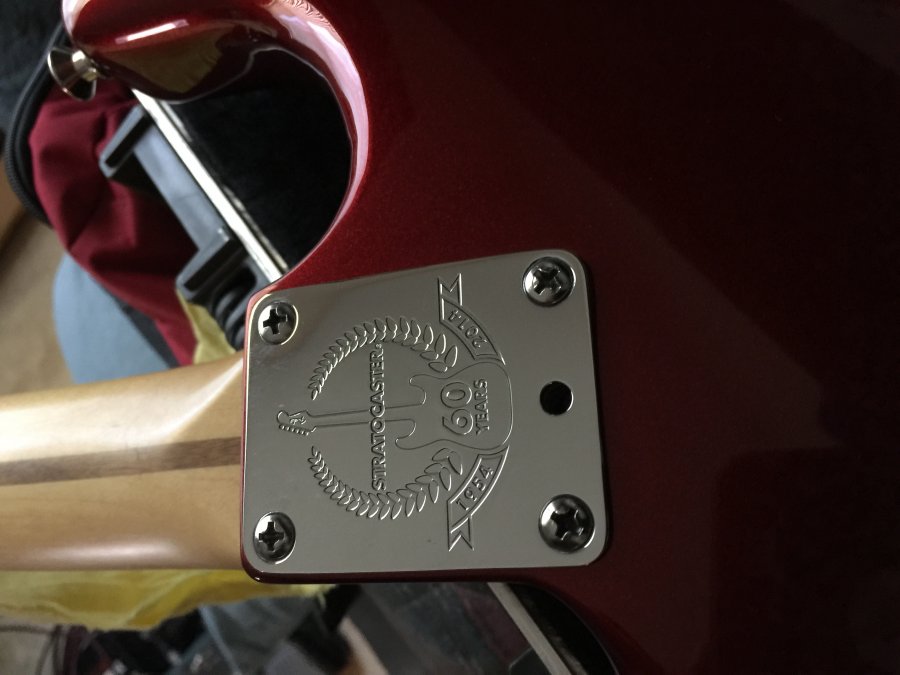 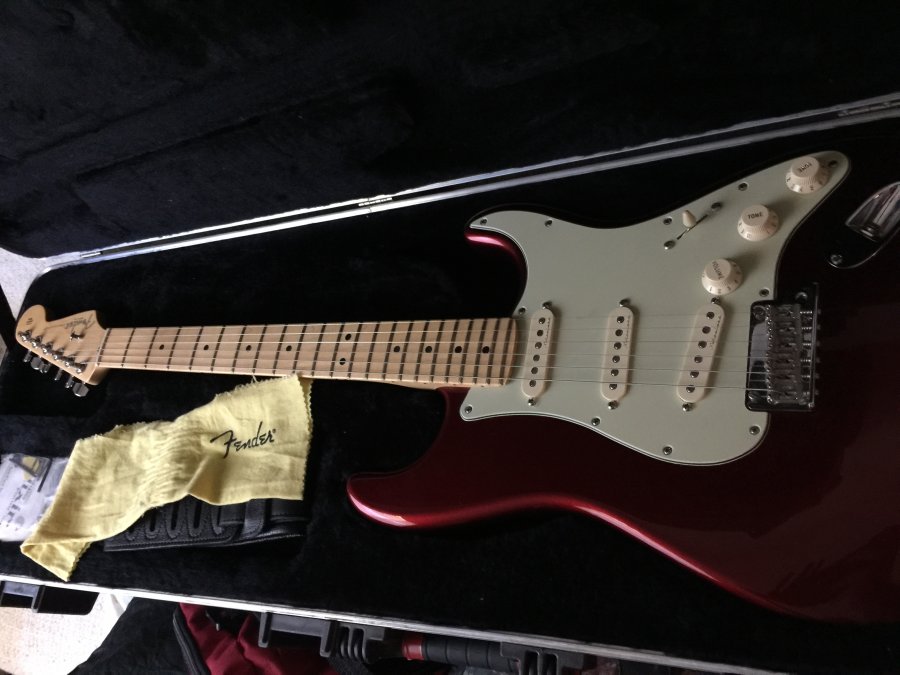